The best spots. Greece offers some beautiful spots for the practice of water sports, we have listed the most beautiful, on site we can offer the rental of equipment but also courses, group or private with patented instructors. 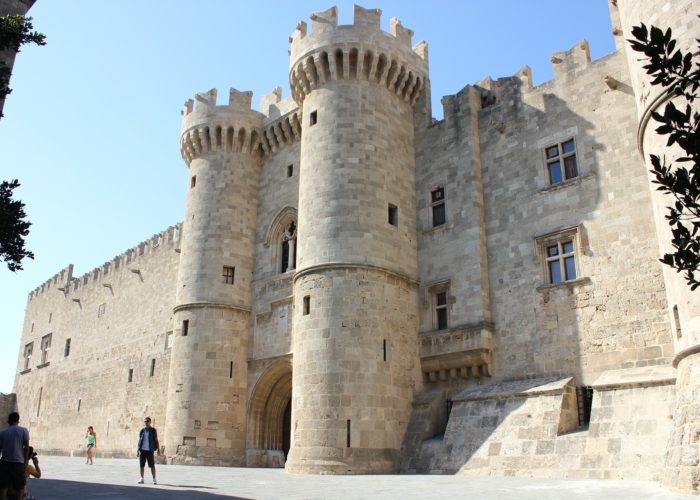 The Knights Hospitallers of the Order of St. John of Jerusalem have marked the Old Town of Rhodes, but it is the ruins of the Acropolis, the Stadium and the Odeon that dominate the city. 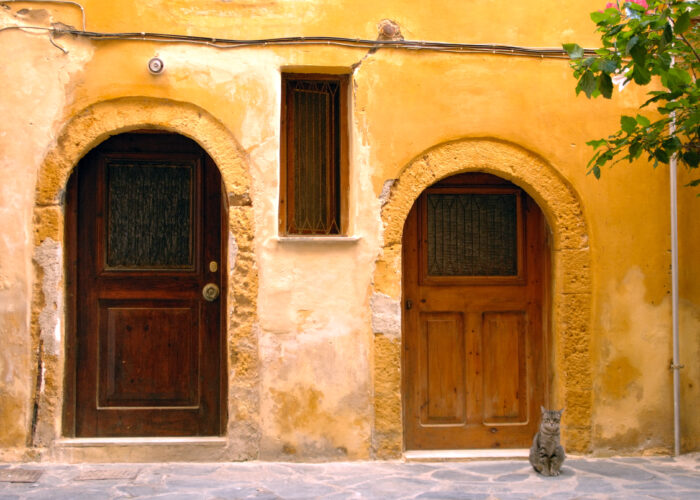 If the city is very pretty in the North, the inland and the South coast are beautiful, many Orthodox monasteries, small gorges and fertile valleys and paradisiac beaches make up the nome of Rethymnon. 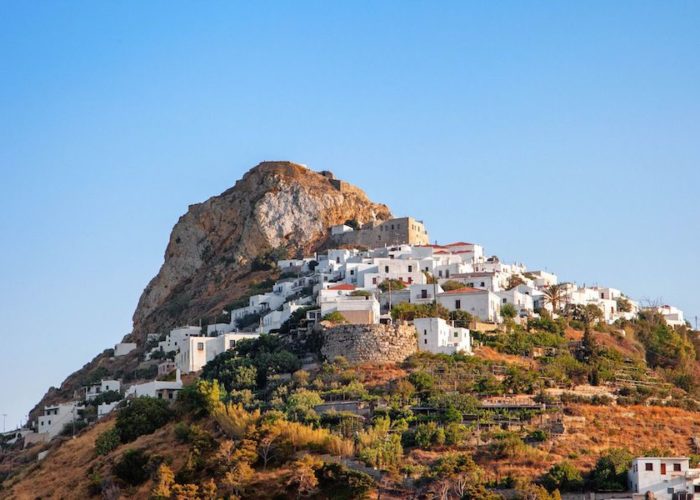 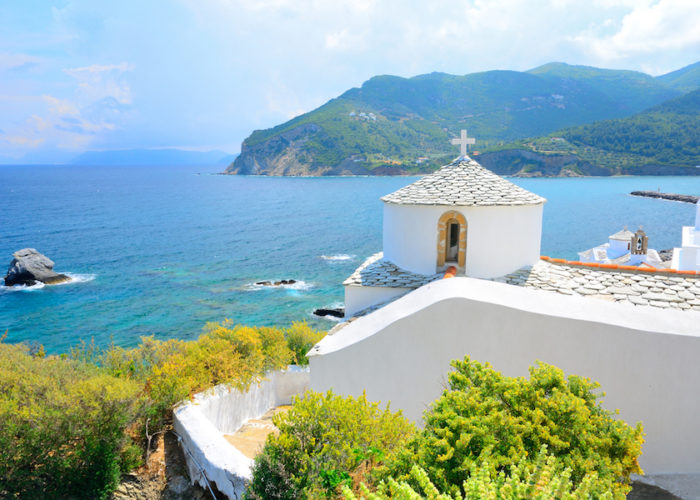 The beach of Mamma Mia movie is certainly the best known of the island. Vast and with a very rich vegetation, it is more agricultural than its neighbors. 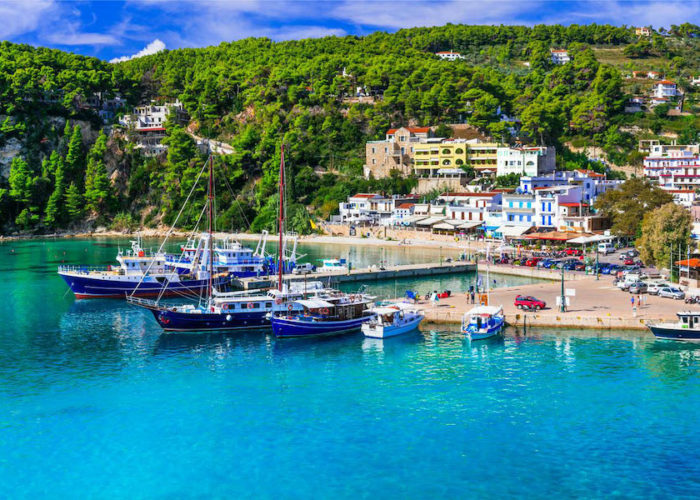 Surrounded by its marine park, you can see the monk seal and dolphins, the island is a gem of authenticity, we still see farmers returning from the fields on donkeys. 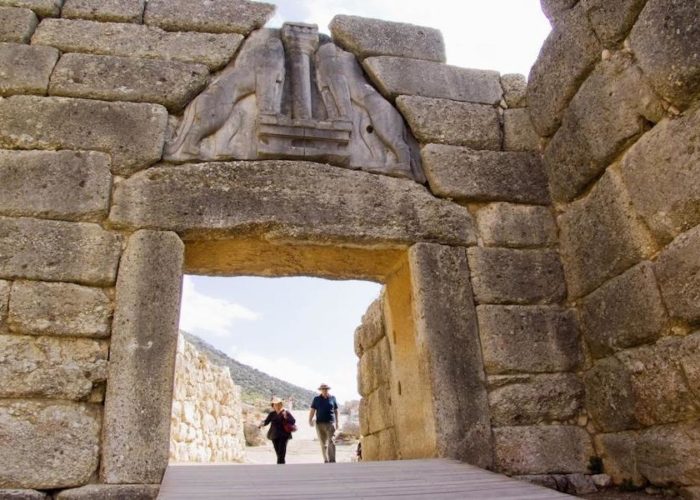 Listed as a UNESCO World Heritage Site, the site of Mycenae dates from 1550 BC and was founded by Perseus. 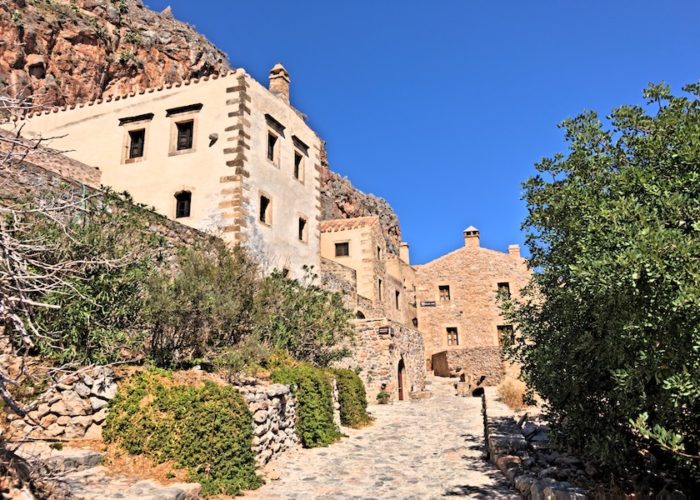 This fortress, often compared to Mont St Michel is a remarkable monument founded in the 6th century, a unique place to spend a few days in an intramural hotel and enjoy the ydillic athmosfère of the place. 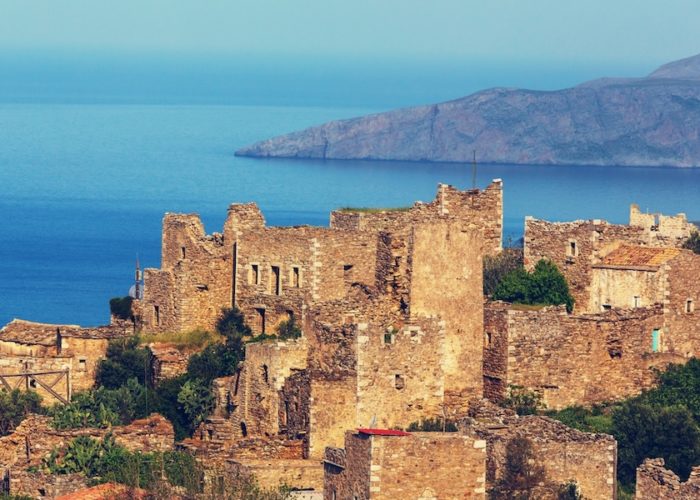 Central peninsula of southern Peloponnese, this land is full of beautiful villages and famous towers built to protect themselves from piracy.

Site dedicated to the cult of Asclepios, god of medicine, he is known for his theater with exceptional acoustics. 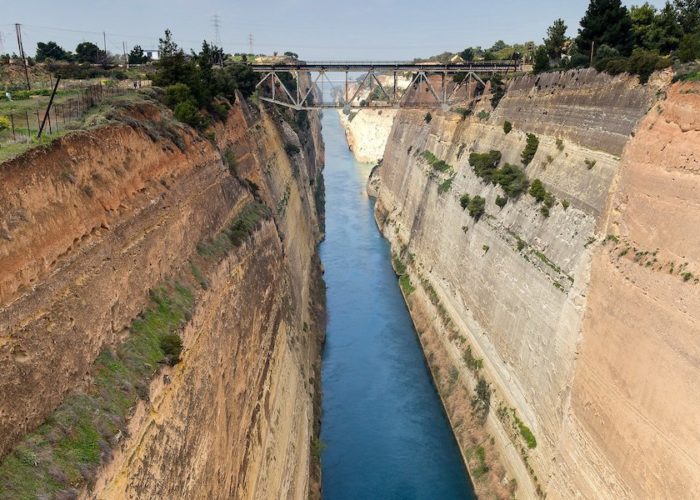 Ancient Greek city and archaeological site, this ancient merchant city is best known for its canal don the construction was completed in the nineteenth century and separated the Peloponnese from the continent.