Be a Captain or Sail with a skipper. Discover Greece like Ulysses, from island to island by sea, a dream at hand. A sailboat, a catamaran or a motorboat with or without a skipper, we have a wide range of boats to offer, from Athens or several islands. You are a larger group and you wish to privatize a schooner; we also offer in the Dodecanese boats from 4 to 10 cabins. 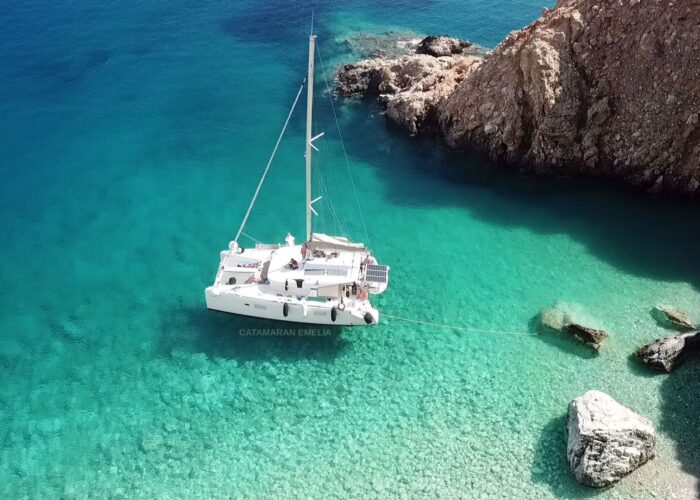 With or without a skipper, a discovery of the Greek Islands. Modern-day Ulysses, discovering the Aegean Sea with stops in deserted coves, uninhabited islands, a journey out of time with modern and comfortable sailboats. 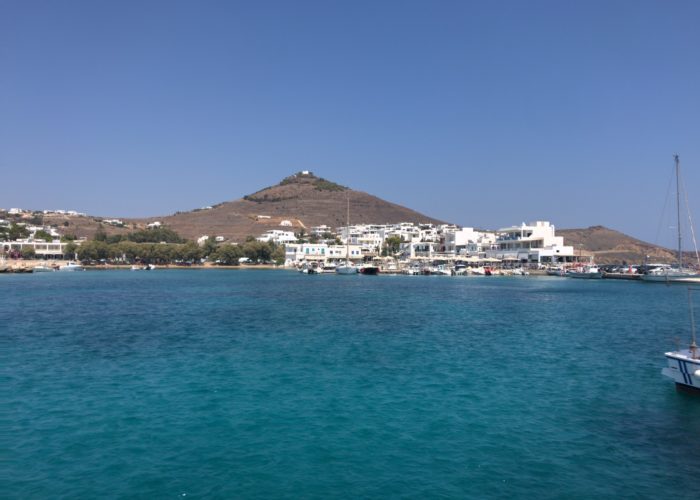 Sweetness of the landscapes, white marble, its Byzantine way make of Paros an attractive island. 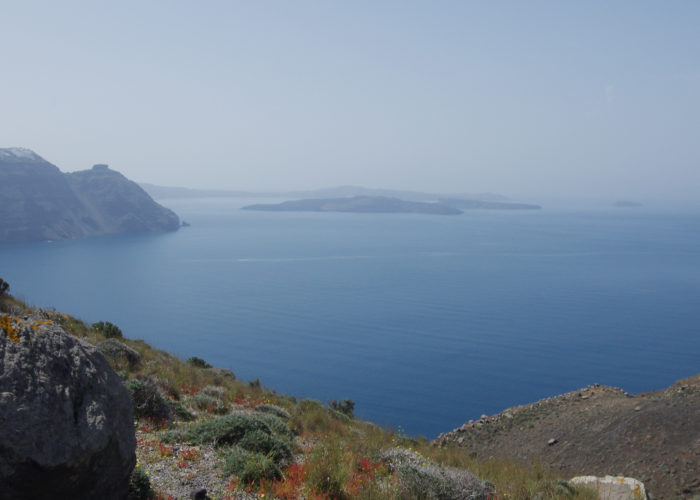 The Portara, this gate that stands at the port of Naxos at the place of the unfinished temple dedicated to Apollo is majestic, it is a beautiful place to contemplate the sunset. 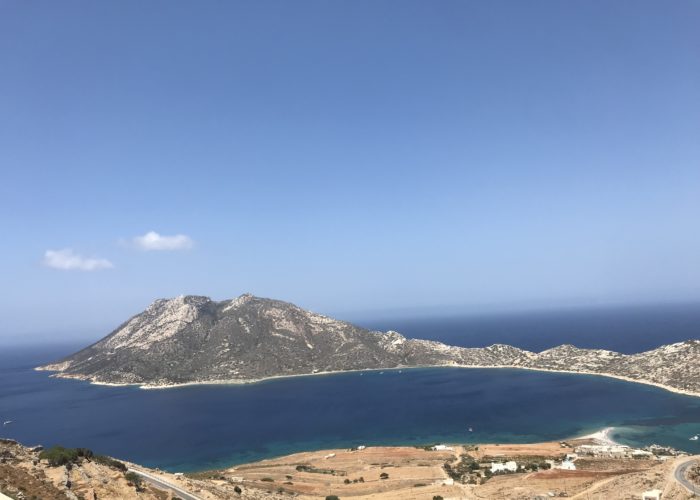 Filming location of the film Le Grand Bleu, its monastery clinging to the cliff overlooking the waves, its magnificent beaches accessible in caique make Amorgos a pearl of the Cyclades. 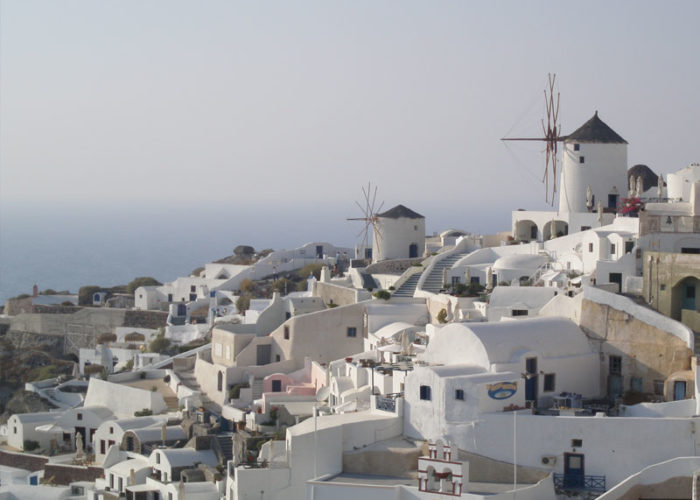 Atlantis? Maybe, you never know. A wonderful site, the day that it exploded, and the volcano collapsed causing the fall of much of the island, imagine the din that it had to do. Scary. 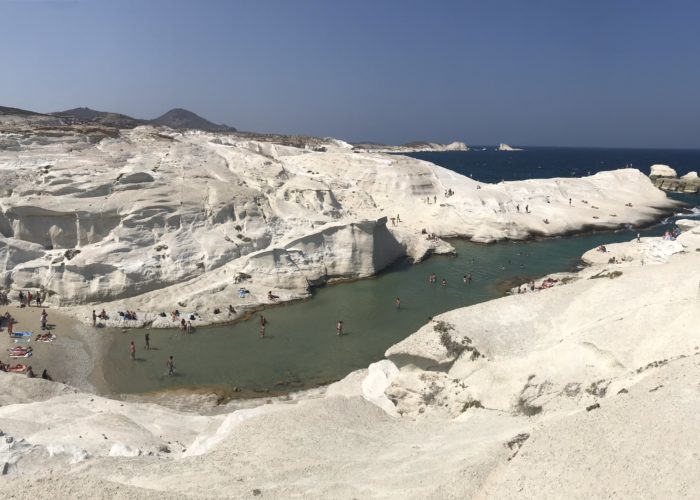 Milos is known thanks to the statue of Aphrodite, the famous Venus of Milo, found in the 19th century and now on display in the Louvre Museum. 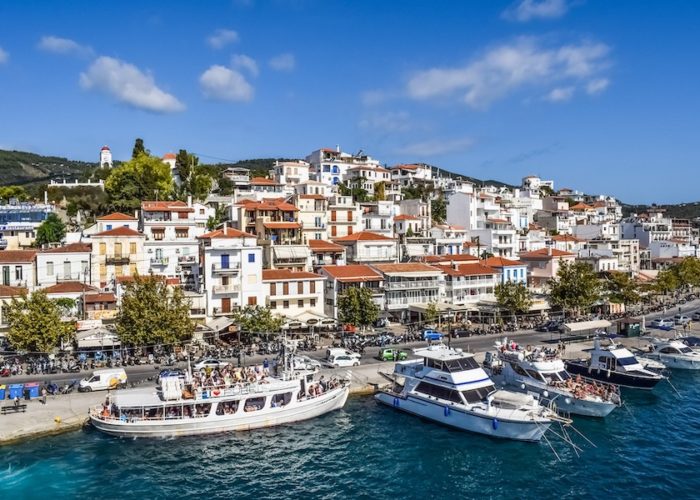 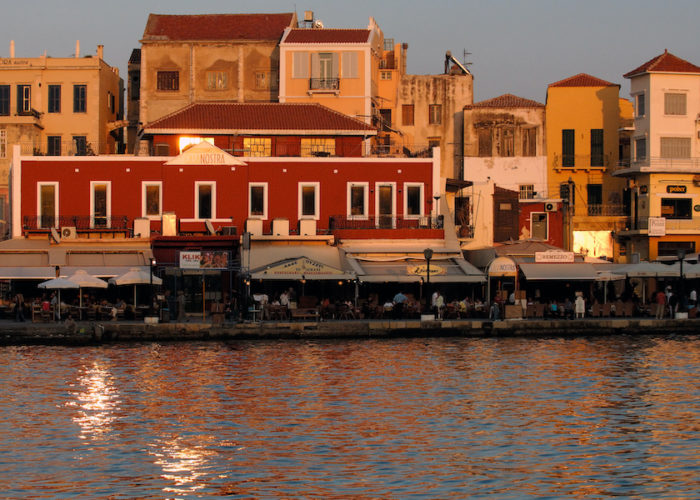 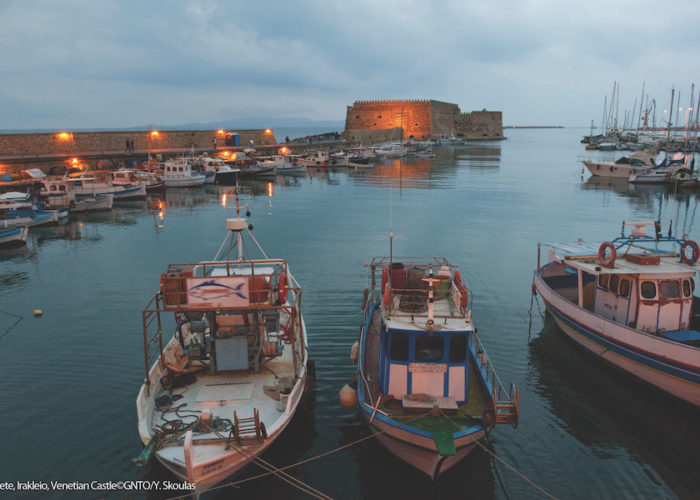 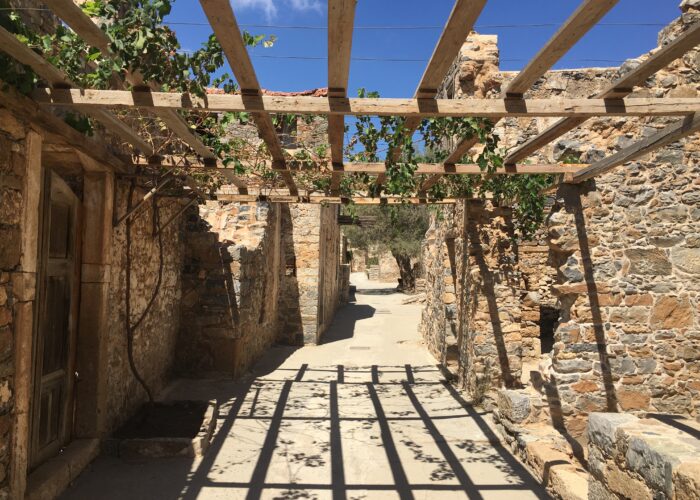